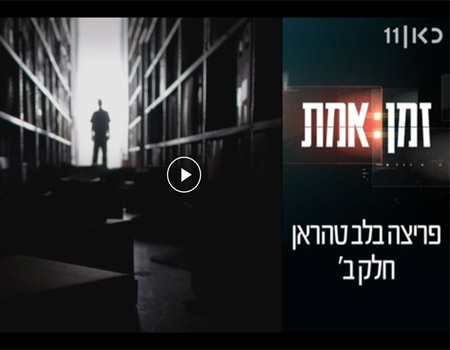 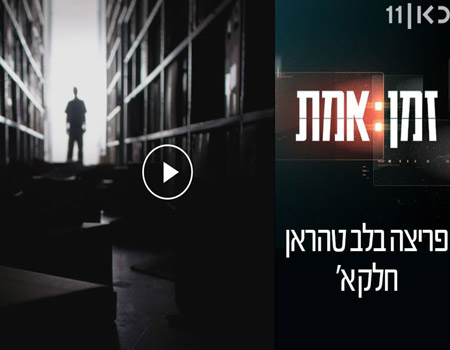 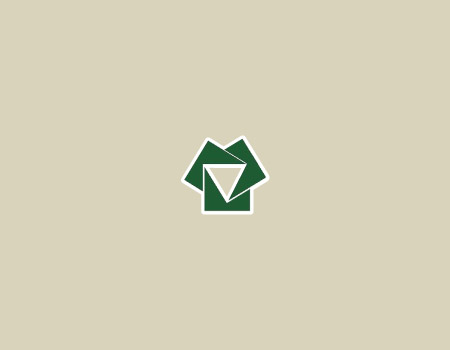 Zman Emet- The End of the 'Iranian Prince'

Soleimani was amongst the most popular personalities in Iran, viewed by many as a "selfless hero fighting Iran's enemies", by others as a "murderer".  Soleimani was personally sanctioned by the United Nations and the European Union, and was designated as a terrorist by the United States in 2005.
See more 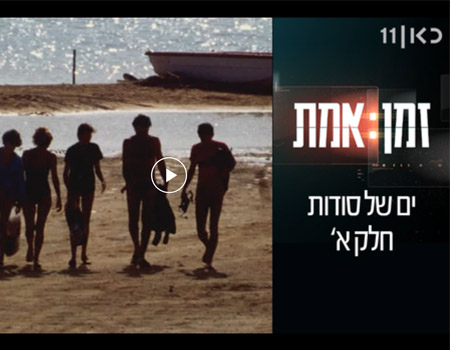 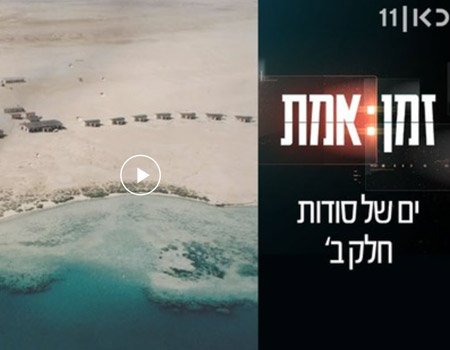 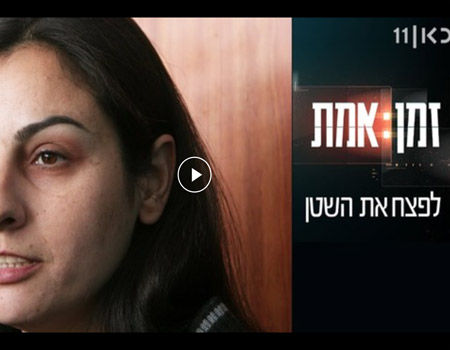 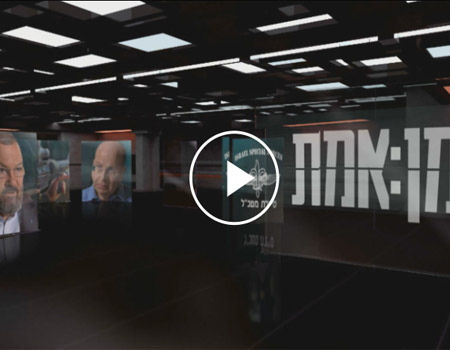 'Walking in the Dark'- 'Sayeret Matkal' commanders speak out Part 1 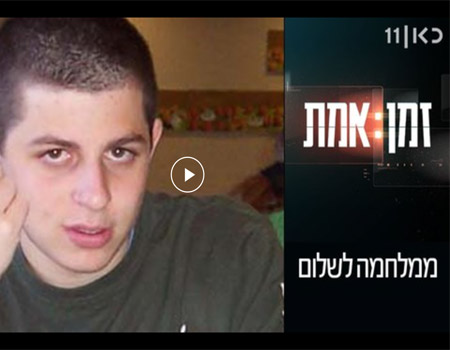