The murders of 11 Israeli athletes and coaches at the 1972 Munich Summer Olympics led to a dramatic pay-back against their Palestinian attackers.
At the Munich Summer Olympics in 1972, the Palestinian group Black September took hostage and murdered five athletes and six coaches from the Israeli delegation, along with a German police officer, in an event known as the Munich Massacre.

Quickly thereafter, the Mossad undertook a reprisal mission, known as Operation Wrath of God, in which at least 11 members of Black September and the PLO, were located and assassinated for their involvement in the planning and execution of the terror attack. 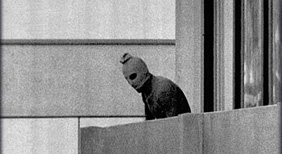 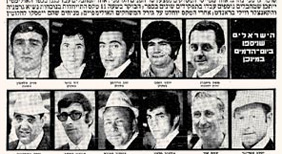 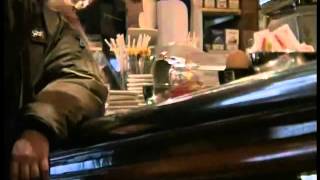